The Bad Vegan Netflix Review 2022 Bad Vegan Review is our todays topic. A new crime documentary add to Netflix’s top ten list. “Bad Vegan” is a four-part limited series that tells a complex narrative of deception and fraud. Sarma Melngailis is a well-known businesswoman. And chef who created her own vegan restaurant in New York. 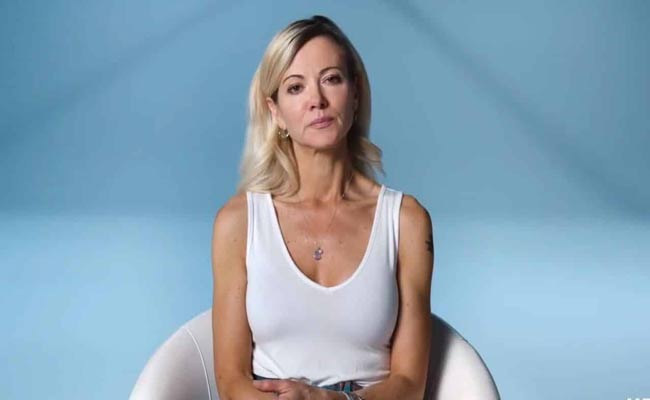 Which became renowned among celebrities. But, she was not giving her all because she was single and looking for a relationship. Later, Melngailis met Shane Fox through a mutual acquaintance. And they spoke via texts, twitter, and online games. Soon after, Fox is introduce to Melngailis’ restaurant crew.

Her crew was skeptical of their boss’ new partner. So they looked into his background to find out more Fox’s true name was Anthony Strangis, and he was an ex-con. Melngailis is discover in a mound of debt and “wire” money to her now-husband Strangis.
After promises of the ideal life and making her dog everlasting. Strangis and Melngailis stole money from “their” restaurant employees, causing them to resign. And protest in the hopes of obtaining their money back. Because of the false actions of the so-called “trendy” eatery, the story is pick up by various news sites.
The spectator is then brought through personal tales from Melngailis’ staff members and other family members. The plot is convey in a flowing, easy-to-understand manner. And it grows more twisted with each episode. This incident is well-known because of the renowned restaurant. And the unusual nature of the crime committed. “Bad Vegan” is for murder fans who appreciate delving deeper into renowned murders. Hope you enjoy reading our article The Bad Vegan Netflix Review 2022 Bad Vegan Review.